During the days of the Vijayanagara Empire there was a system to bring willing women to the royal palace and render them official residents. This was called ‘Rani Vasam’. According to this royal tradition, they sent palanquins to their houses, after they presented the family with gifts and jewelry. These Rani Vasam women should never have any contact with any man or let any man see them without permission. If any one violated the law, they were beheaded. Malleswari (Bhanumathi) was taken to this Rani Vasam. She was forced to accept this, for lure of money and jewelry by her parents. But she was already in love with her ‘Bava’ Nagaraju (N.T. Rama Rao), a sculptor. He stealthily got into the garden of the palace to meet his beloved and was caught. He was to get the death penalty. Krishnadevaraya for once pardoned the hero and allowed Malleswari to go with him. 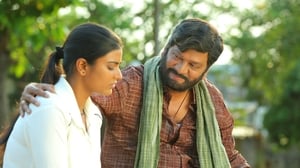 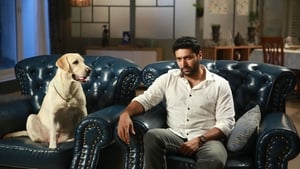 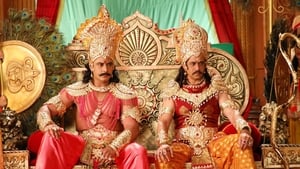 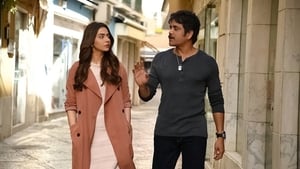