2008 116 min 27 views
Raksha, a young girl gets possessed by black magic. Her father desperate, takes help from doctors and psychiatrists, but nothing helps. Finally, ...
HorrorThriller

2008 22 views
The film revolves around a villager, who had shared a strong friendship with a popular cinema actor in their youth. However due to their ...
Drama

2008 173 min 24 views
A group of friends are forcibly transported to a village and kept imprisoned, as the village head, who believes that they have helped in his ...
ActionRomance

2008 22 views
Jagan alias Chinna is industrialist Lion Rajendra’s jobless son. He falls in love with Sunanda. Meanwhile he suggests that his father and ...
ActionComedyDrama

2008 150 min 22 views
Krishna falls in love with Sandhya whose brother is a builder. Jatka, a ruffian loves Sandhya and wishes to marry her. Krishna has to take on ...
ActionComedy 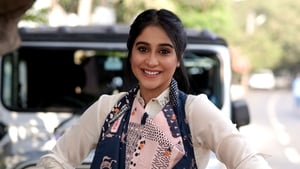 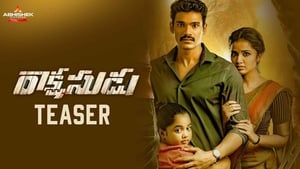